Recent studies show that hip osteoarthritis is related with cariovascular disease, so hip replacement could be the solution for keeping many people active and healthy for many years, but… When is too late for that?

With increasing life expectancy, the number of 90 year-olds in need of hip replacements is also on the rise. According to a new study presented at the Annual Meeting of the American Academy of Orthopaedic Surgeons (AAOS), this age group can safely undergo this type of surgery.

The researchers analysed data on mortality, morbidity and readmission among patients who received total hip replacement in 2011. Only 183 of 43,543 operations, i.e. 0.4 percent, were carried out in 90 year-olds. This age group had a considerable surgery risk due to the highest prevalence of high blood pressure, valvular heart disease and peripheral vascular disease.

Thus, 90 year-olds had the highest mortality rate within 90 days: it reached 2.7 percent compared with the overall average of 0.4 percent. At 15 percent, nonagenarians also had the highest rate of readmissions, while this rate was at 10.3 percent in 80 to 89 year-old patients and 6.3 percent in those younger than 80.

The length of a hospital stay in 90 year-olds was comparable to that of 80 year-olds (3.4 to 3.3 days) and there was also no significant difference regarding the occurrence of surgical site infections and pulmonary embolisms.

Taking this data into consideration, the researchers conclude that 90 year-olds can safely undergo hip replacements. 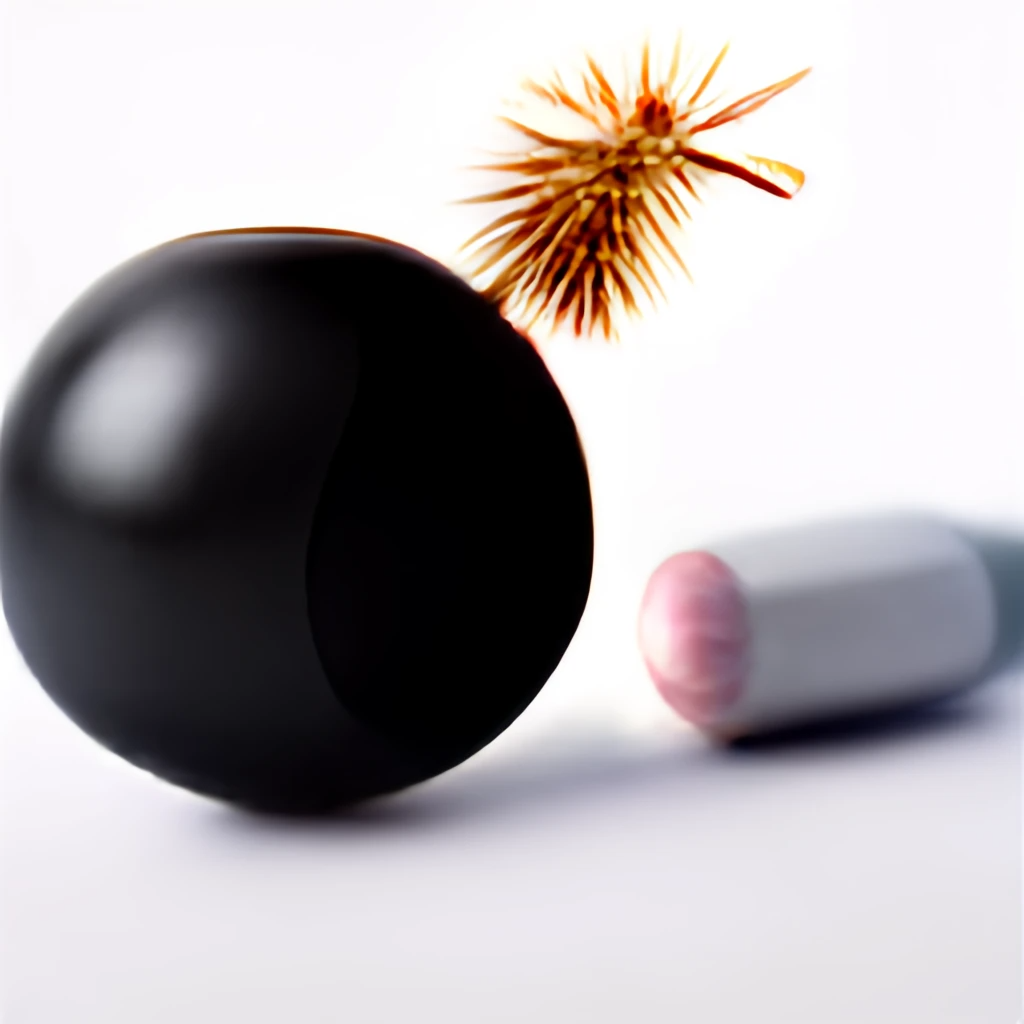 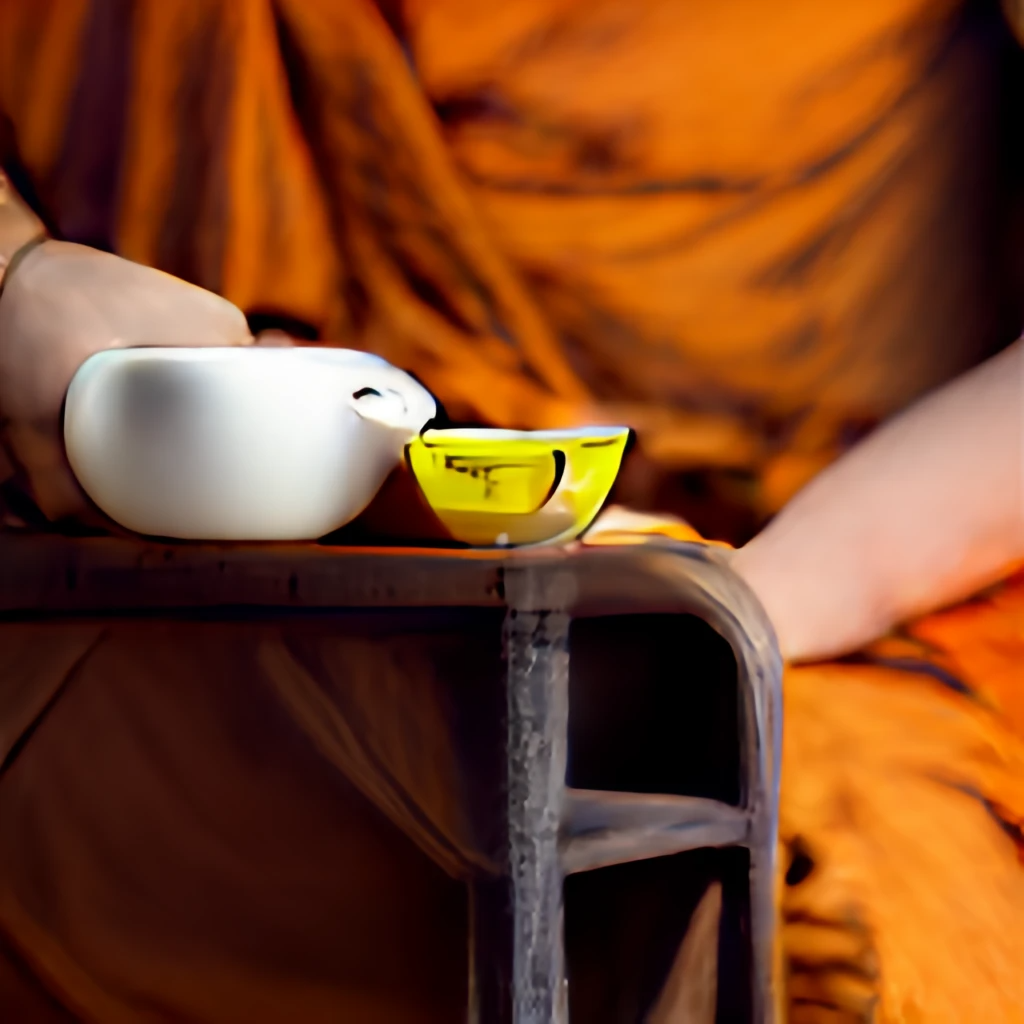