Running is good for one’s health. The results of a US study published in the «Journal of the American College of Cardiology» shows that this is not only valid for intensive stints but also for short units of five to 10 minutes per day.

Researchers from the University of Iowa (Ames) analysed data from more than 55,000 adults (aged 18 to 100 years) from Texas and followed them for 15 years. They found that running on a regular basis increases the lifespan by approximately three years compared to non-runners.

However, duration, distance or speed was not decisive. Running at a speed of less than ten kilometres per hour benefits a person’s health just as much as running faster. Jogging may also be substituted by a daily 15-minute fast walk. 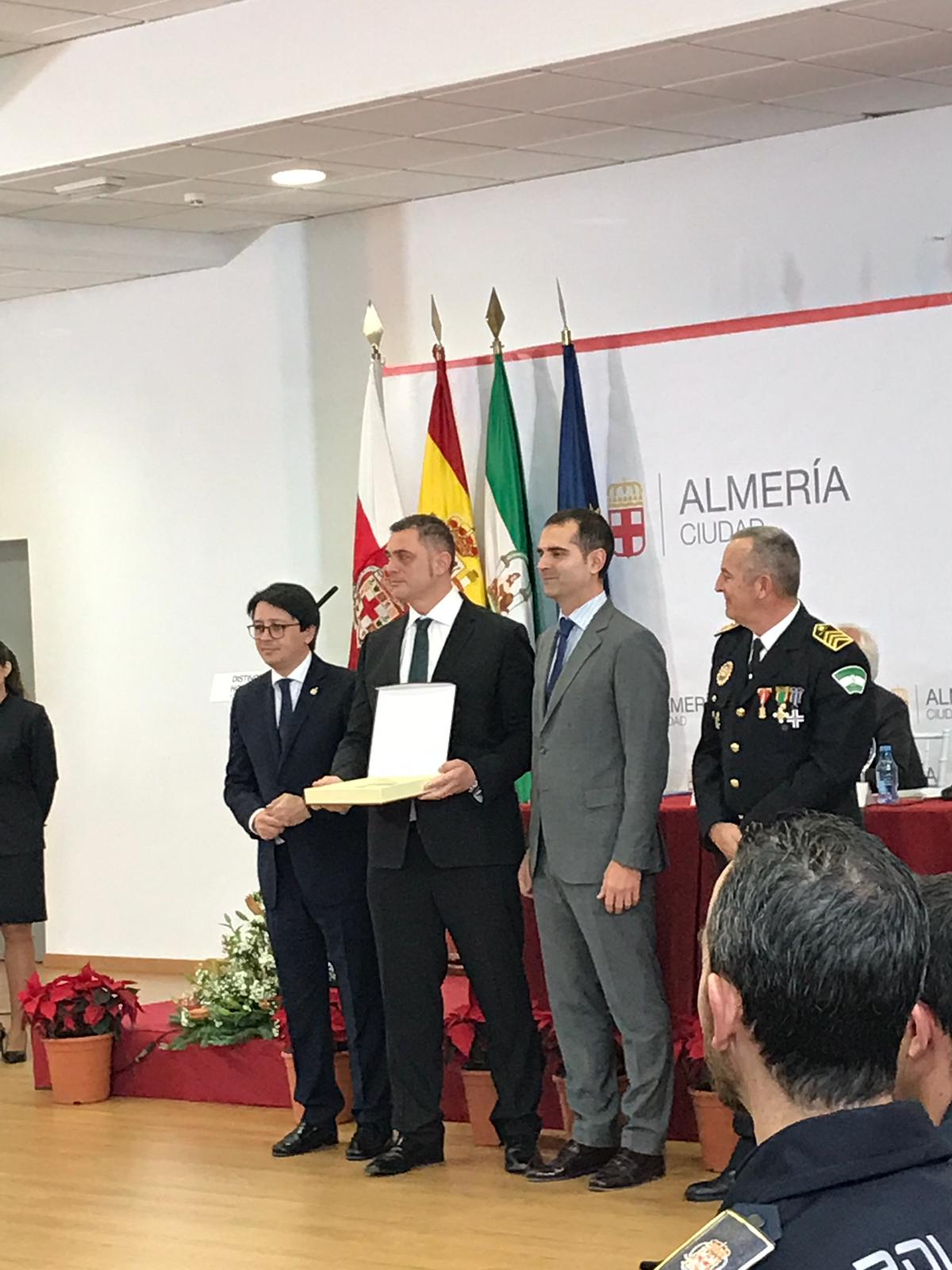 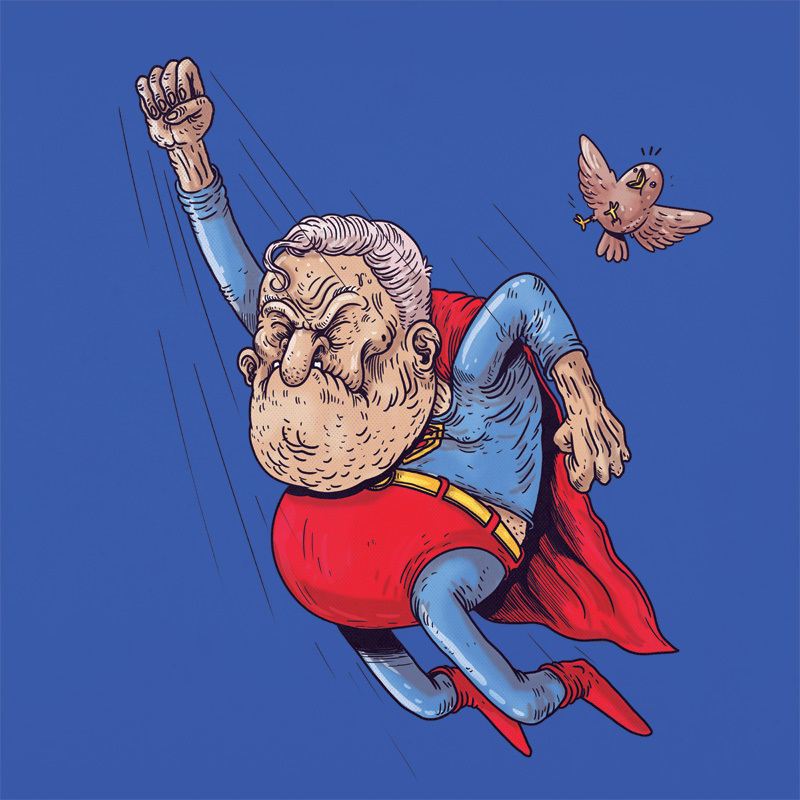